The Great Resignation: Why Culture is Key to Retaining Your Talent

With “The Great Resignation” now finding its way to our shores, what can organisations do now to protect themselves from a talent migration? To answer this question, we will offer our expertise in a timely study published by Personio. At the heart of the report, are the post-pandemic factors that are projected to affect an organisation’s ability to retain its talent. What is reported, is a stark contrast between what organisations believe is important to staff, and what is actually influencing the perspectives of employees. In essence, the problems concern culture, but how can we address these issues now? Let’s find out.

Personio found that from a sample of 2,000 employees across the UK and Ireland, 38% of respondents intend to seek new employment within the next 6-12 months.

With the average cost of each departure per business estimated at above £10,000, organisations can expect to see both their bottom lines and talent resources diminished.

The disconnect between projected reasons for such high volumes of leavers is alarming and requires careful attention. While employers believe factors such as being furloughed or reduced benefits to inform the decision of employees intending to depart, these do not appear to have much impact on staff surveyed. As reported by Personio, employers “underestimate the pushing power of a toxic workplace culture”.

What is Meant by Toxic Culture?

A toxic culture is generally defined as one where the organisation is ineffective, and the work environment is detrimental to the wellbeing of employees. Key signs of a toxic culture include infighting, favouritism, an overemphasis on status, low autonomy, poor communication, blaming rather than resolving, unapproachable leadership, poor collaboration, and a lack of trust. In sum, a toxic culture is one where people do not relate to each other in supportive and productive ways, a stark contrast from what it’s like to be part of great company culture.

The Path Forward is Clear

With 20% of those intending to leave their current employment citing toxic workplace culture as their primary motive, this is an issue that must be addressed.

While the financial and human capital losses are clear concerns, there is more at stake for impacted organisations. An employer’s brand relies on the accounts of those who have spent time in the business. Glassdoor reviews, social media and word of mouth hold considerable influence over an organisation’s reputation.

With 83% of survey respondents stating that a positive culture contributes to productivity, the ramifications of a toxic environment are not confined to intentions to depart.

Addressing issues within cultures is needed now, we must not wait until talent leaves the business to understand what we could improve on. Make sure you have a strategy in place to retain your talent. Prevention rather than reaction is the strategy required and it is employees who will best inform us on what areas are most important to them. 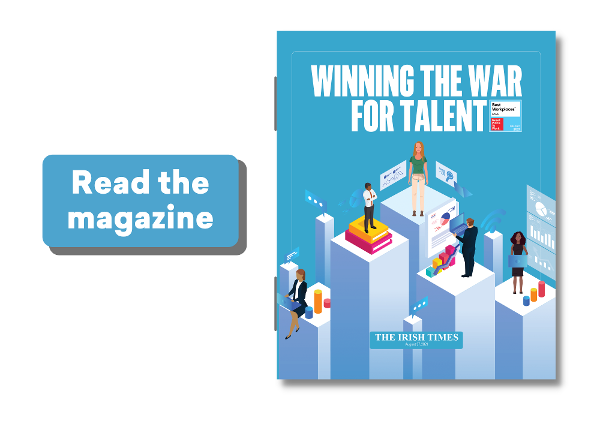 The Importance of High Trust Leadership

It is well established that the behaviours’ of leaders filter down through the organisation, influencing the actions’ and attitudes’ of all within the business. High trust leadership beings with open and honest communication, contributing to the creation of a culture underpinned by a transparent and fair relating style.

The adage, “people join companies, but leave managers” is only partly true. For those in a business, it is their interactions with leaders that shape their experiences in the company. With Personio highlighting alarming numbers of employees intending to depart as a result of a toxic culture, it is trust-based relationships with leaders that can protect businesses from a talent migration.

A high trust culture is an antithesis to a toxic culture, and it is the trust which underpins the Great Place to Work Model.

Our team will work with you to survey your employees, getting to the heart of what engages, motivates, and matters to them. We work with you to identify opportunity areas, build action plans, and establish a culture of evidence-based decision making. We can support you to not only retain your employees but attract talent through your recognition as a Great Place to Work.

To find out more about how we can support you in developing a culture talent want to be a part of, get in touch with our team today. 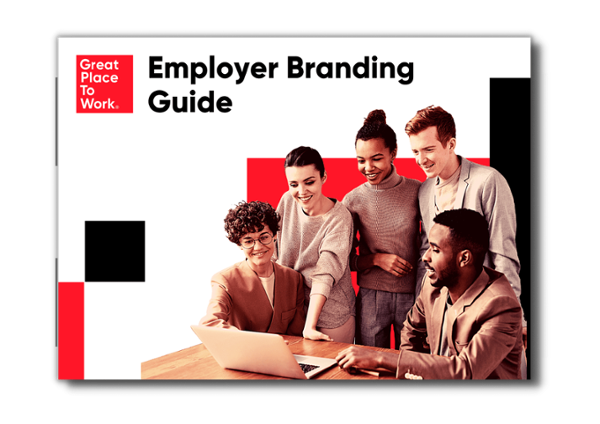 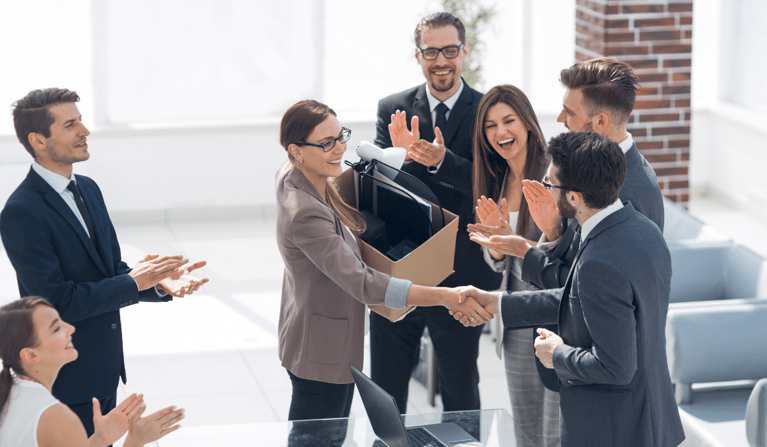 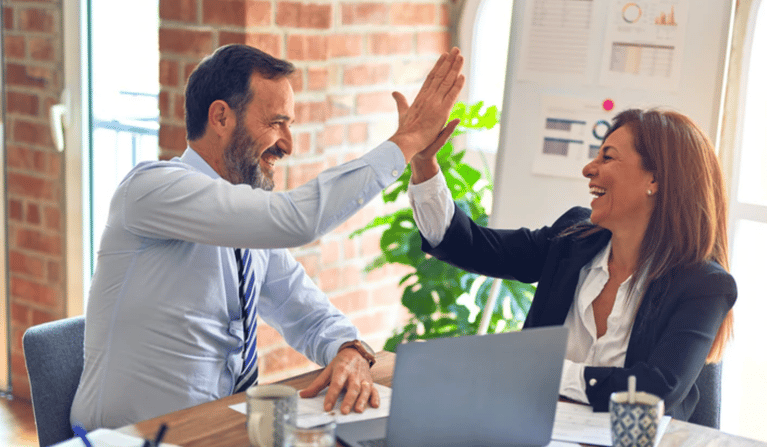 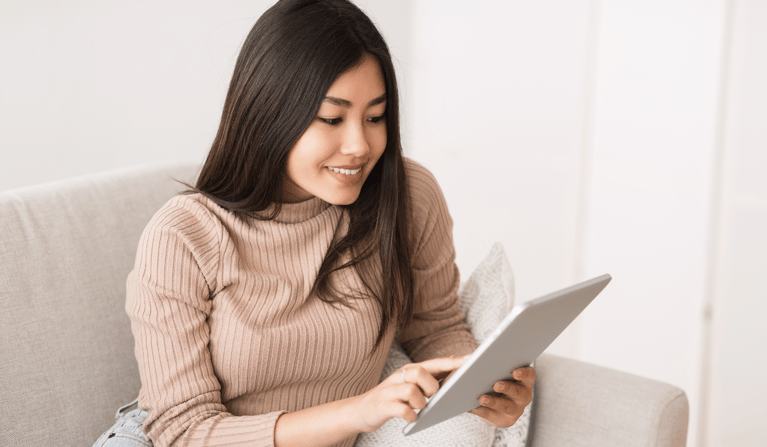 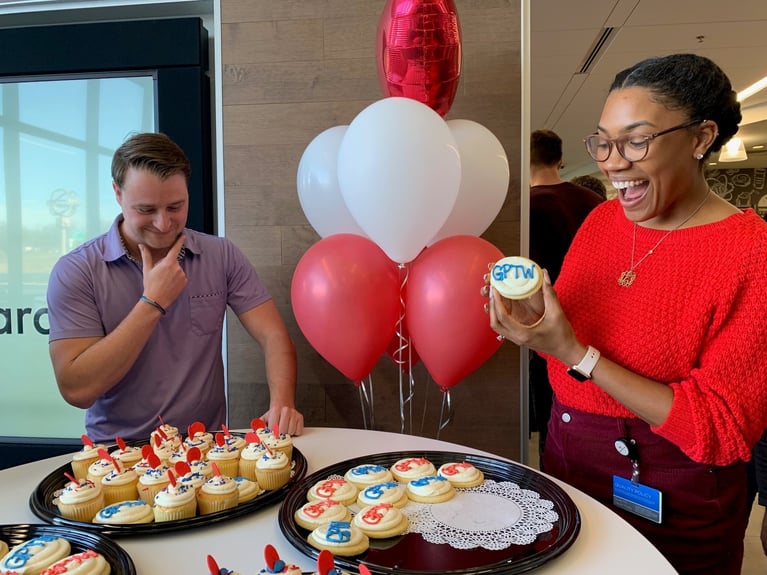 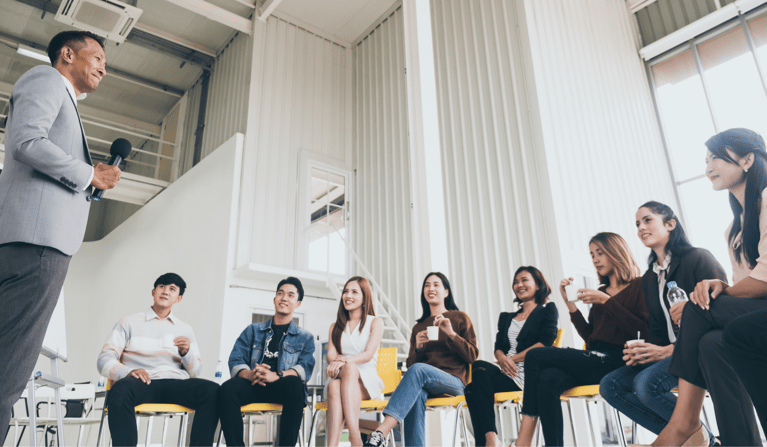